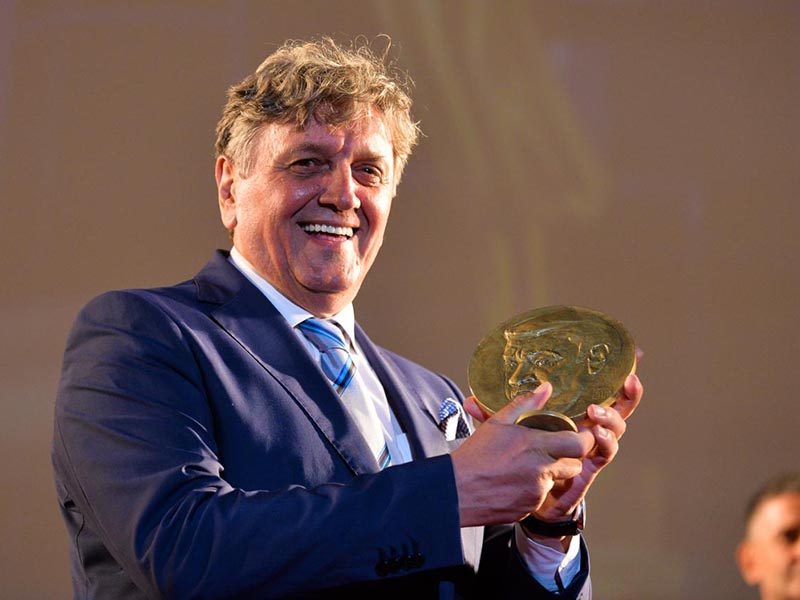 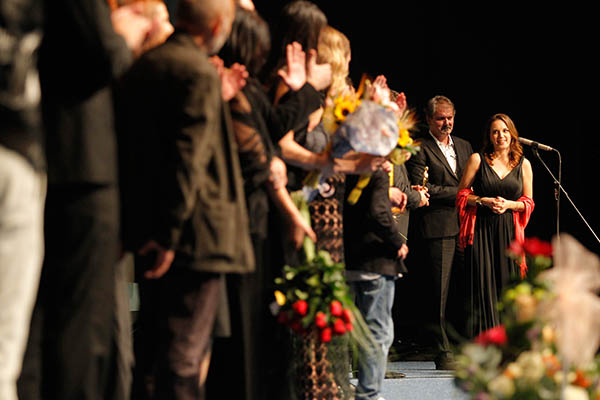 – The film has been nominated in the categories:

RIFT OF A NATION 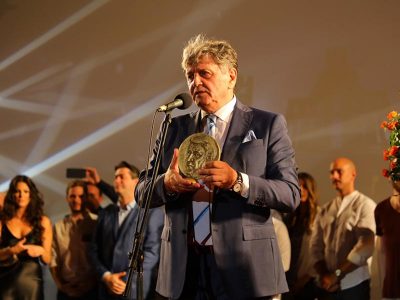 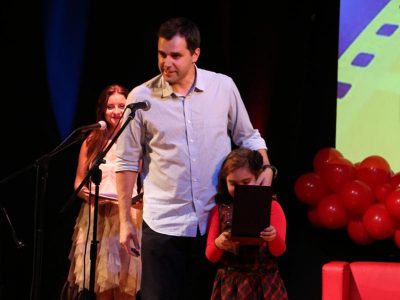 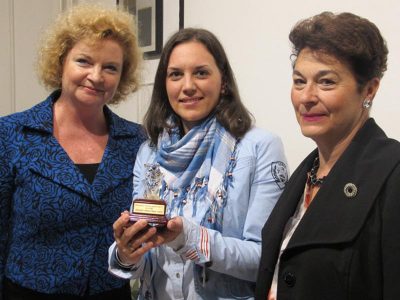 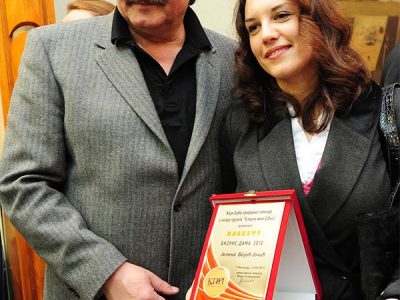 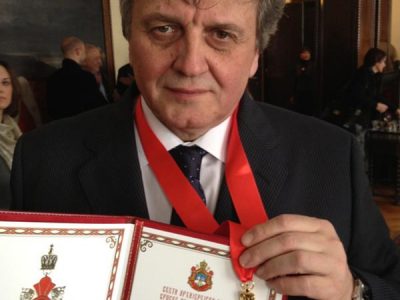